When last we saw Tabitha, she had found herself in the land of the Grenigots – a group of bright-haired little people who had made a home in a clearing in the woods behind her house. She has met Marticus, Bornoden and his daughter, Kishinae, and learned about how the Grenigots came to the area. Now, there is some unknown danger approaching that threatens to destroy the village. Can Tabitha save it?

Keep posted for Part 4 and don’t forget to download your copy of Tabitha at www.tiffanyprochera.com 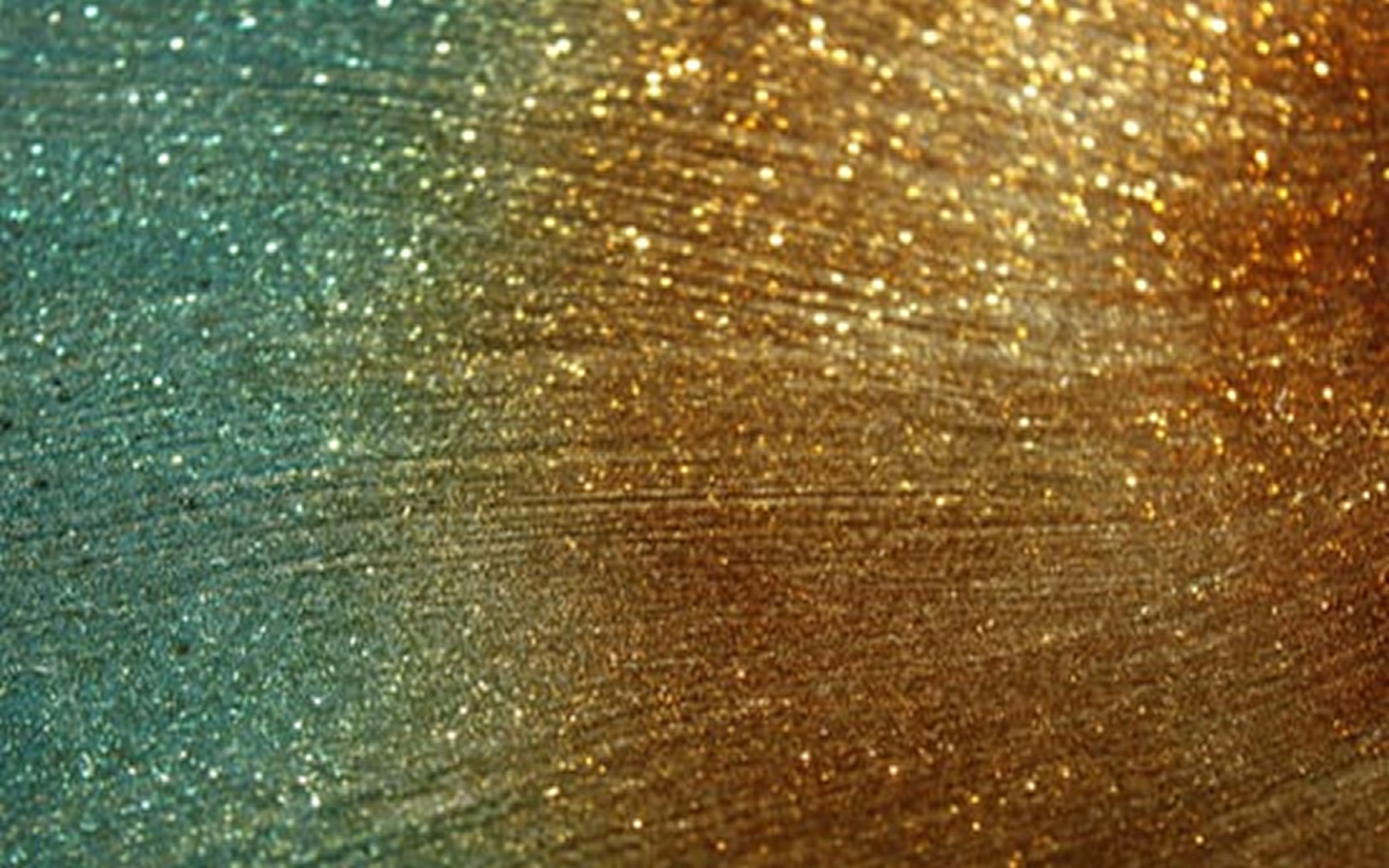